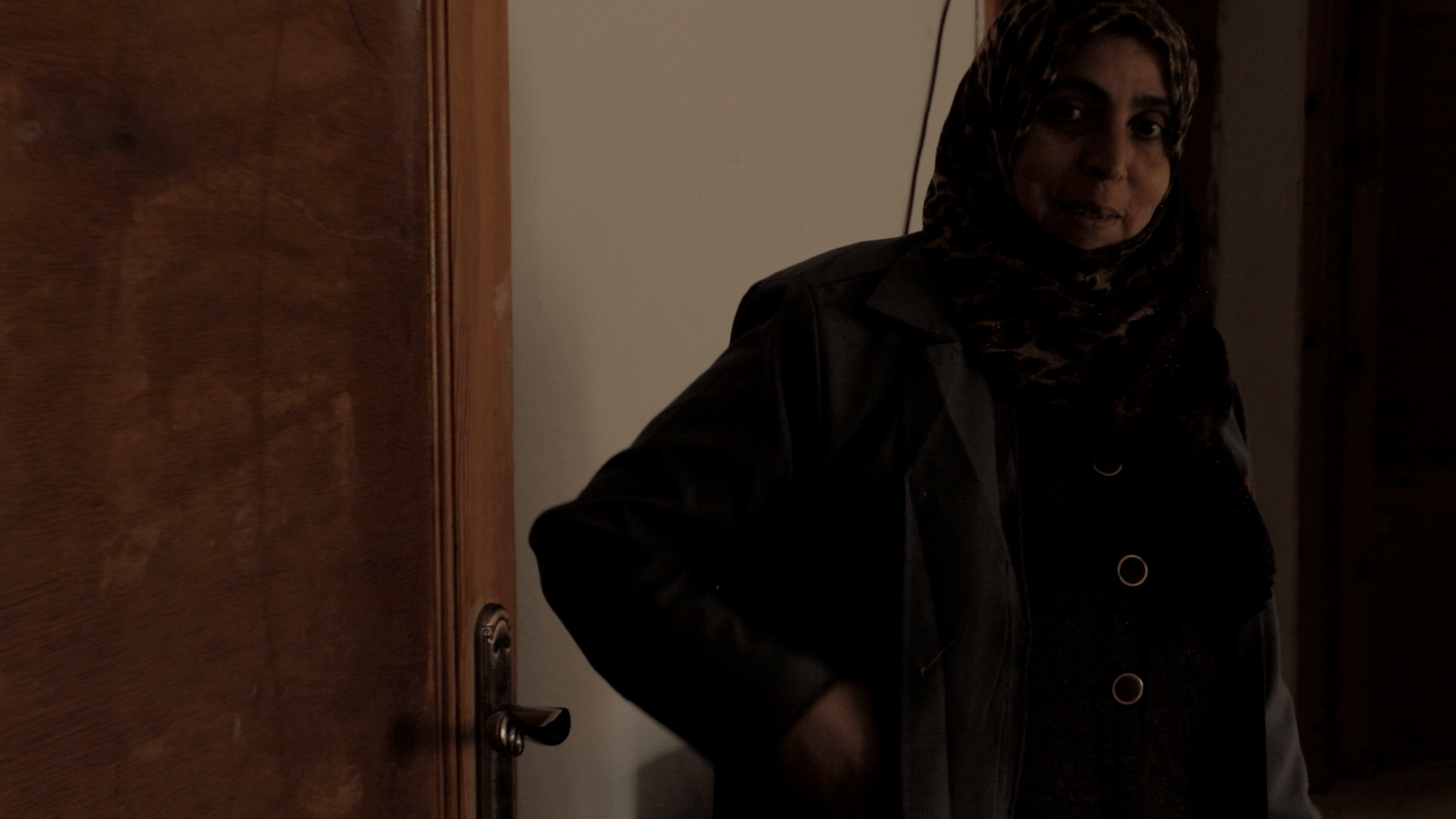 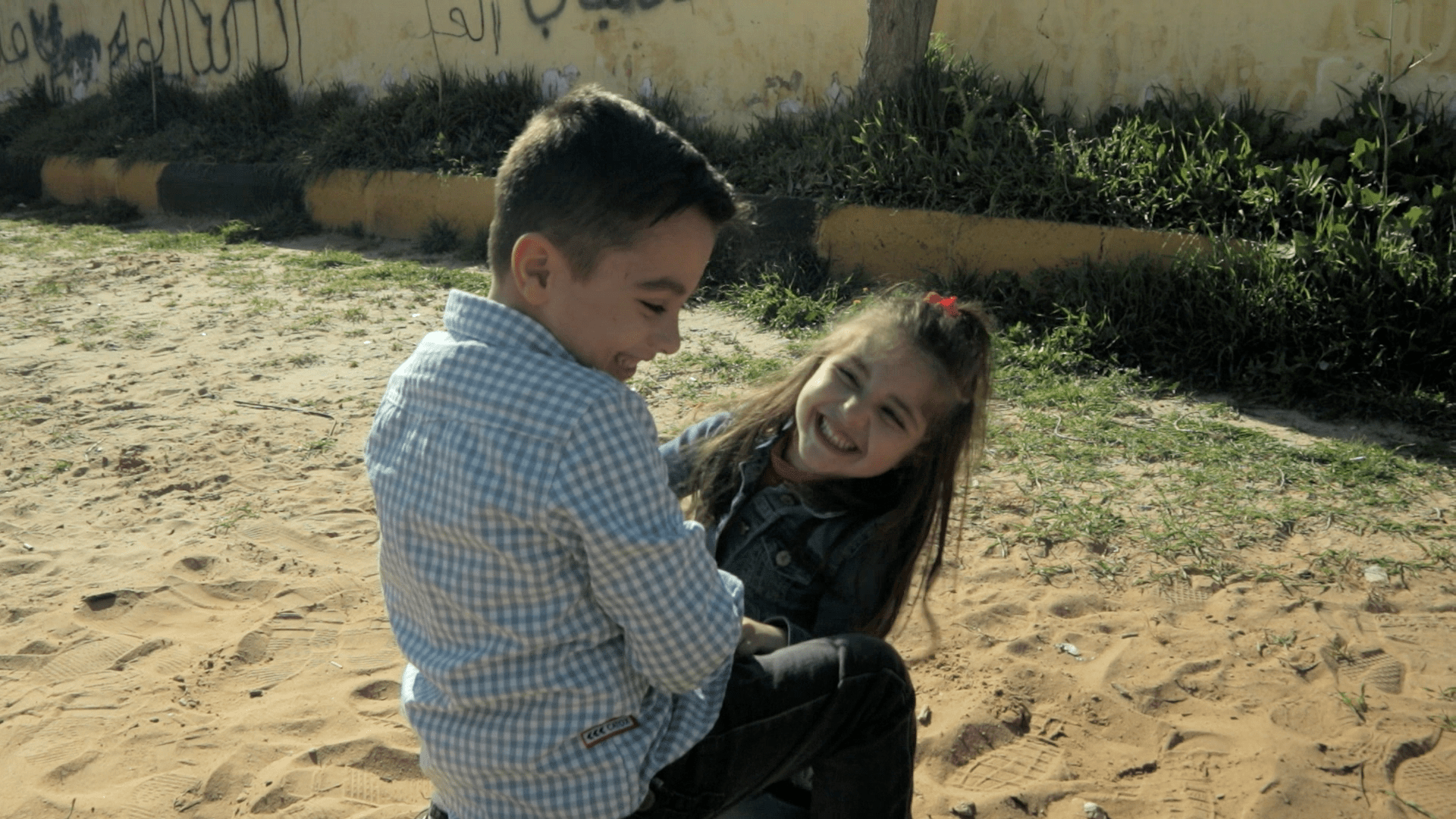 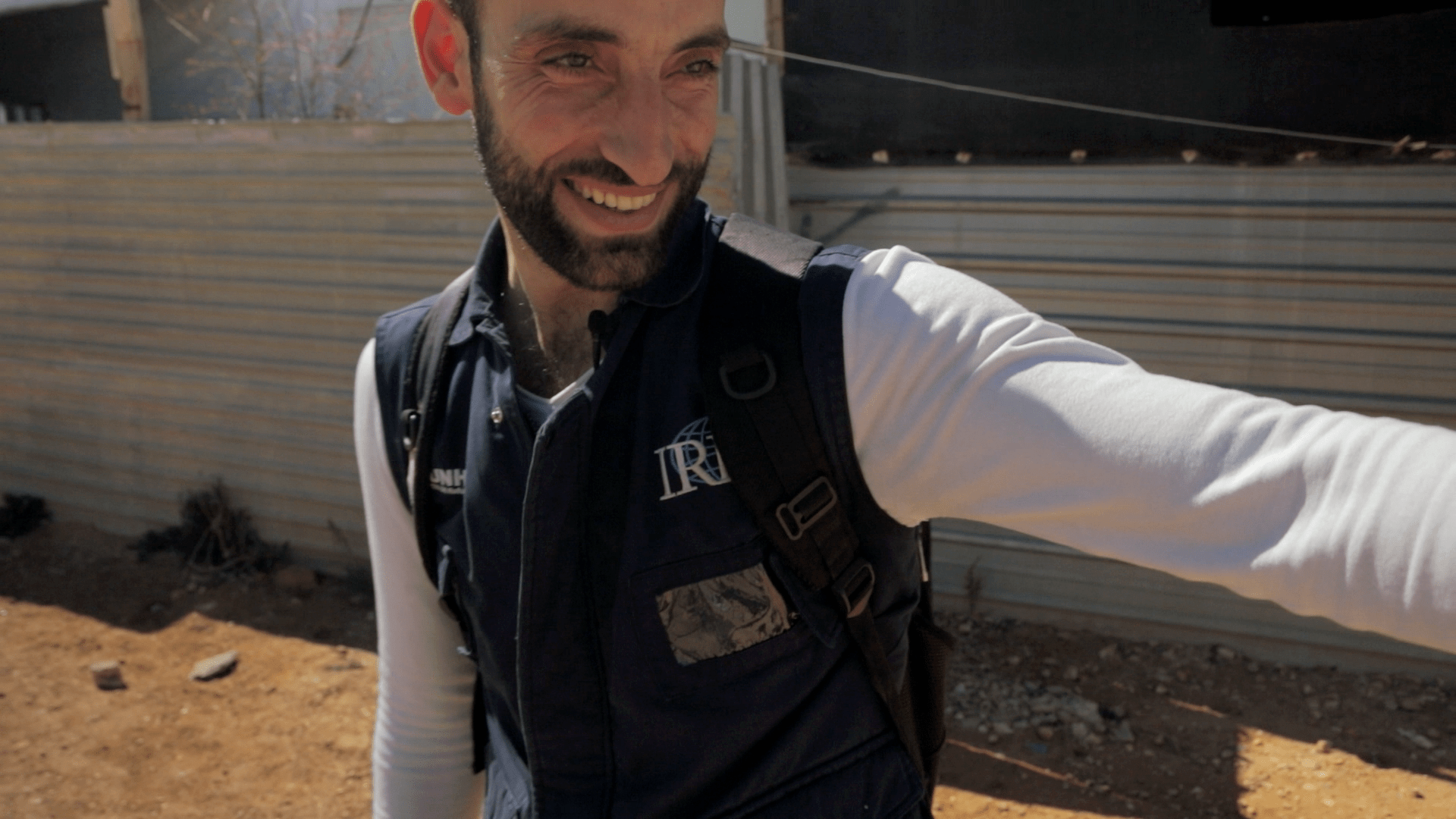 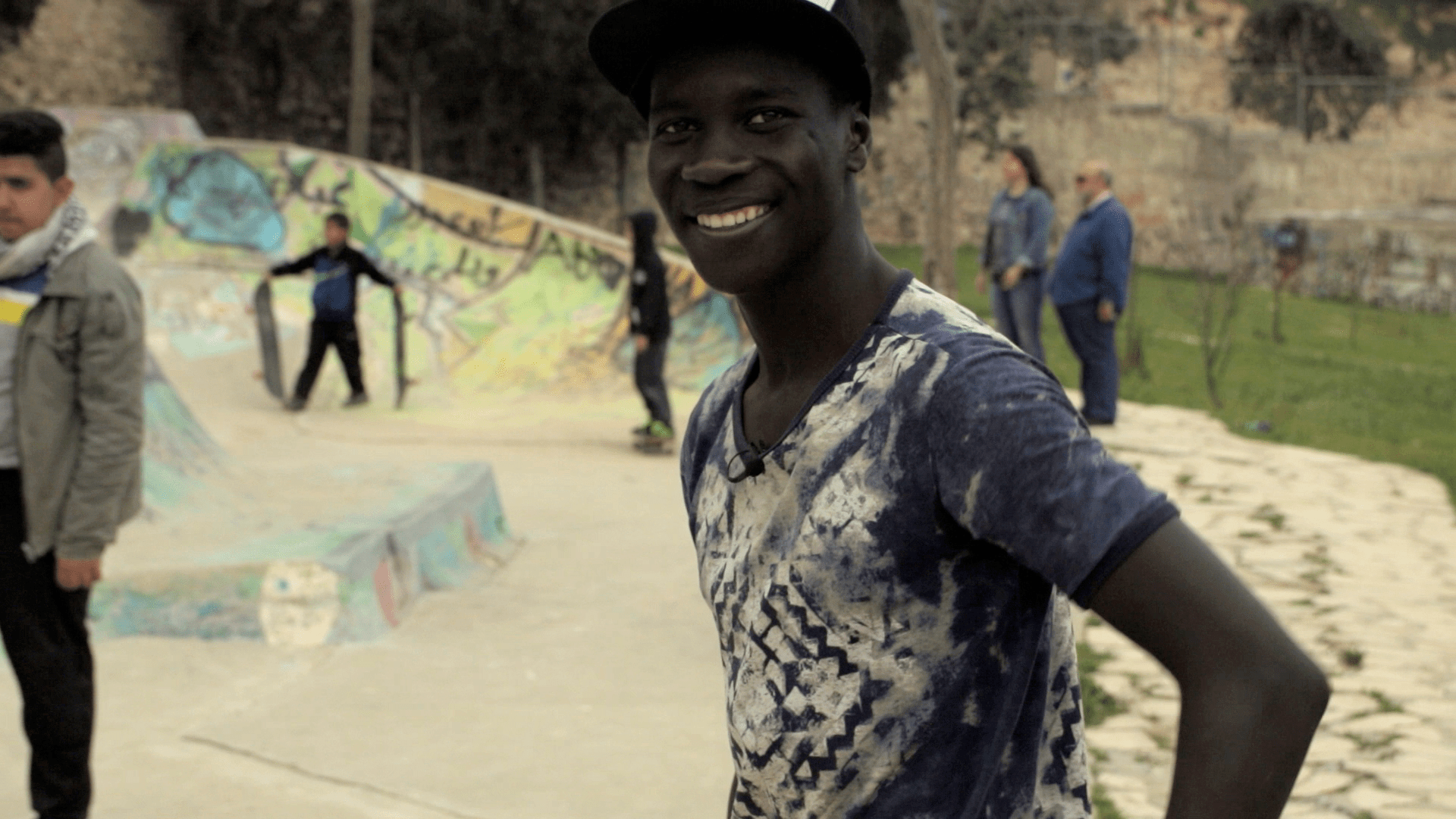 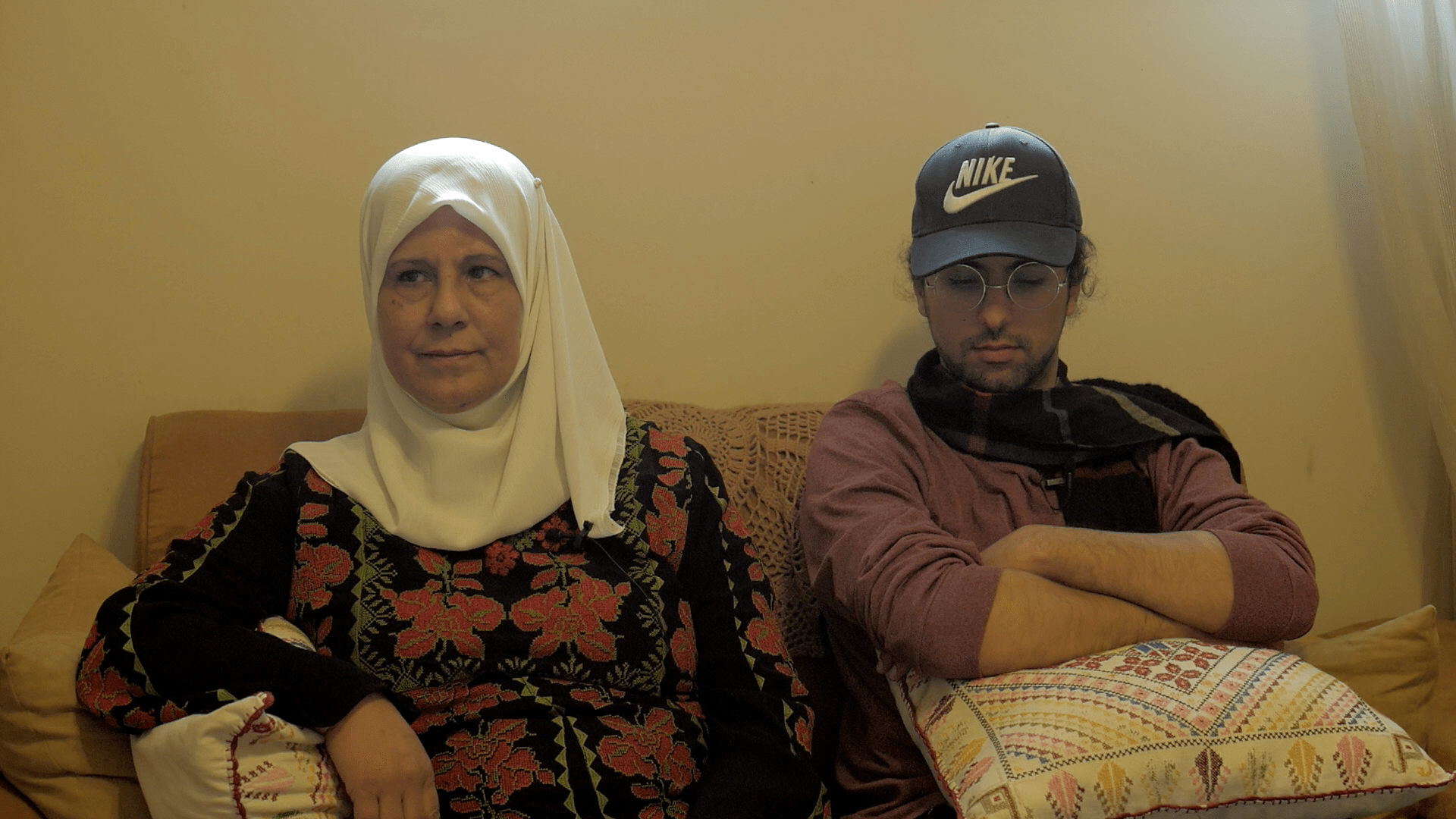 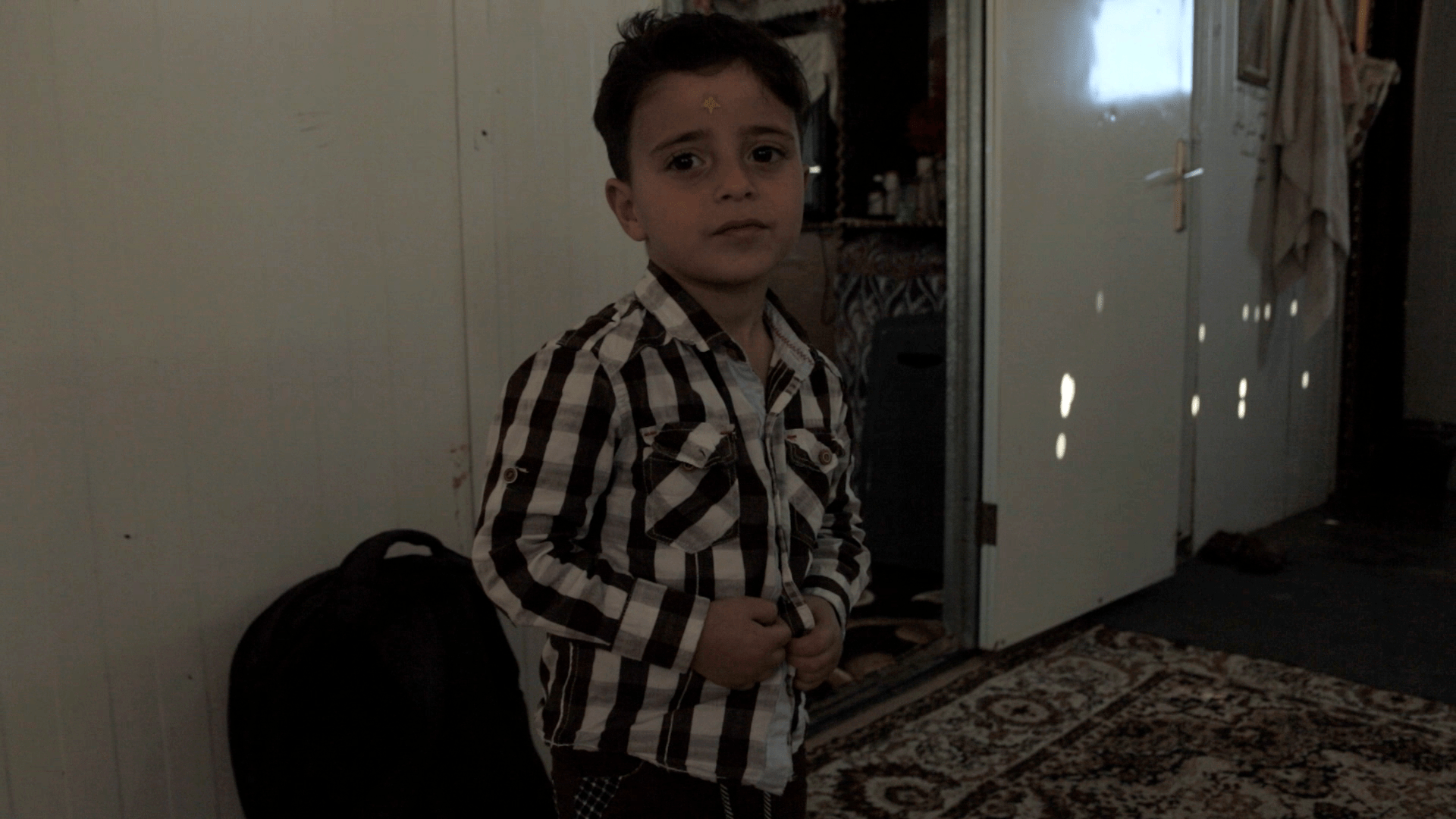 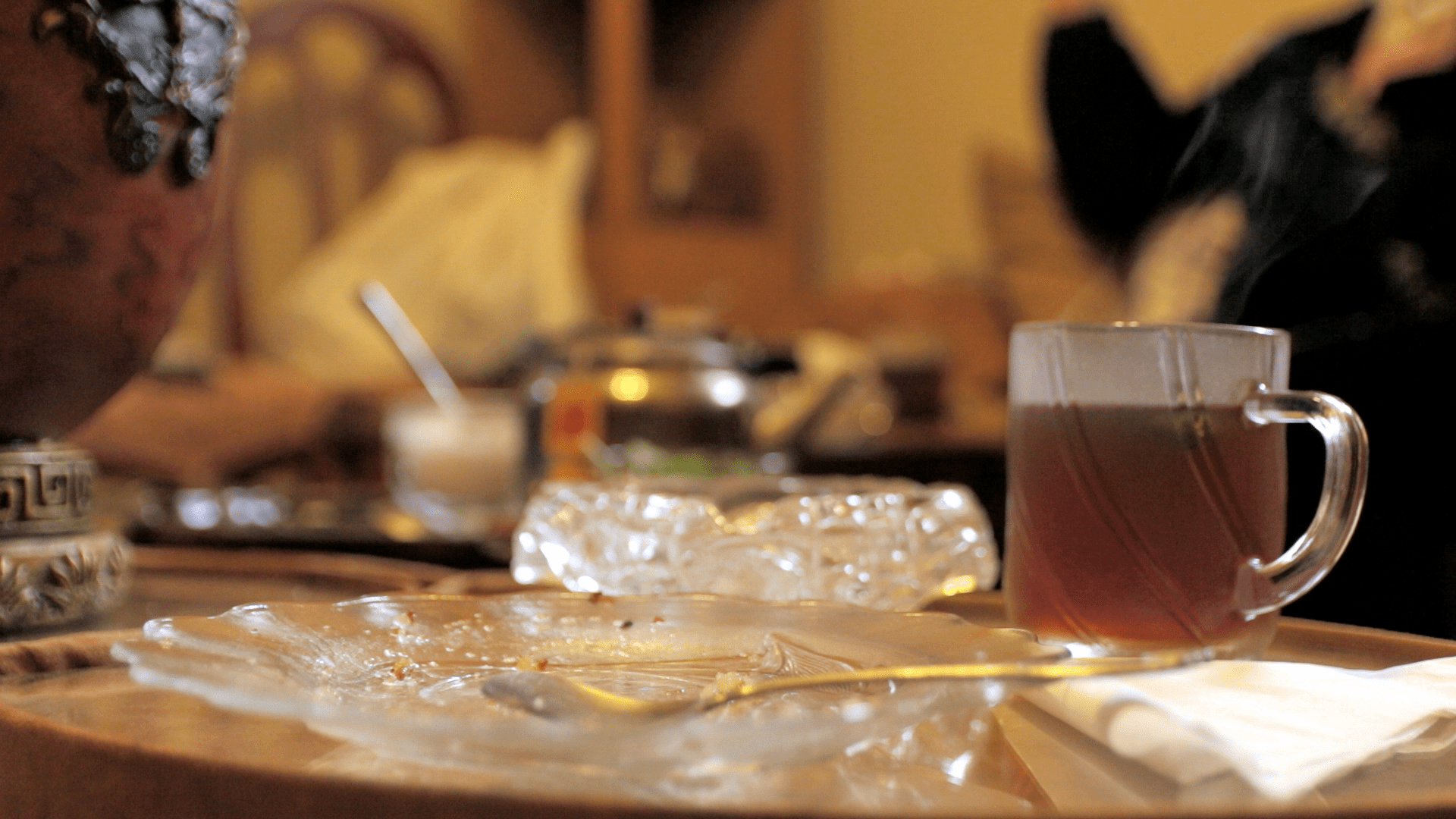 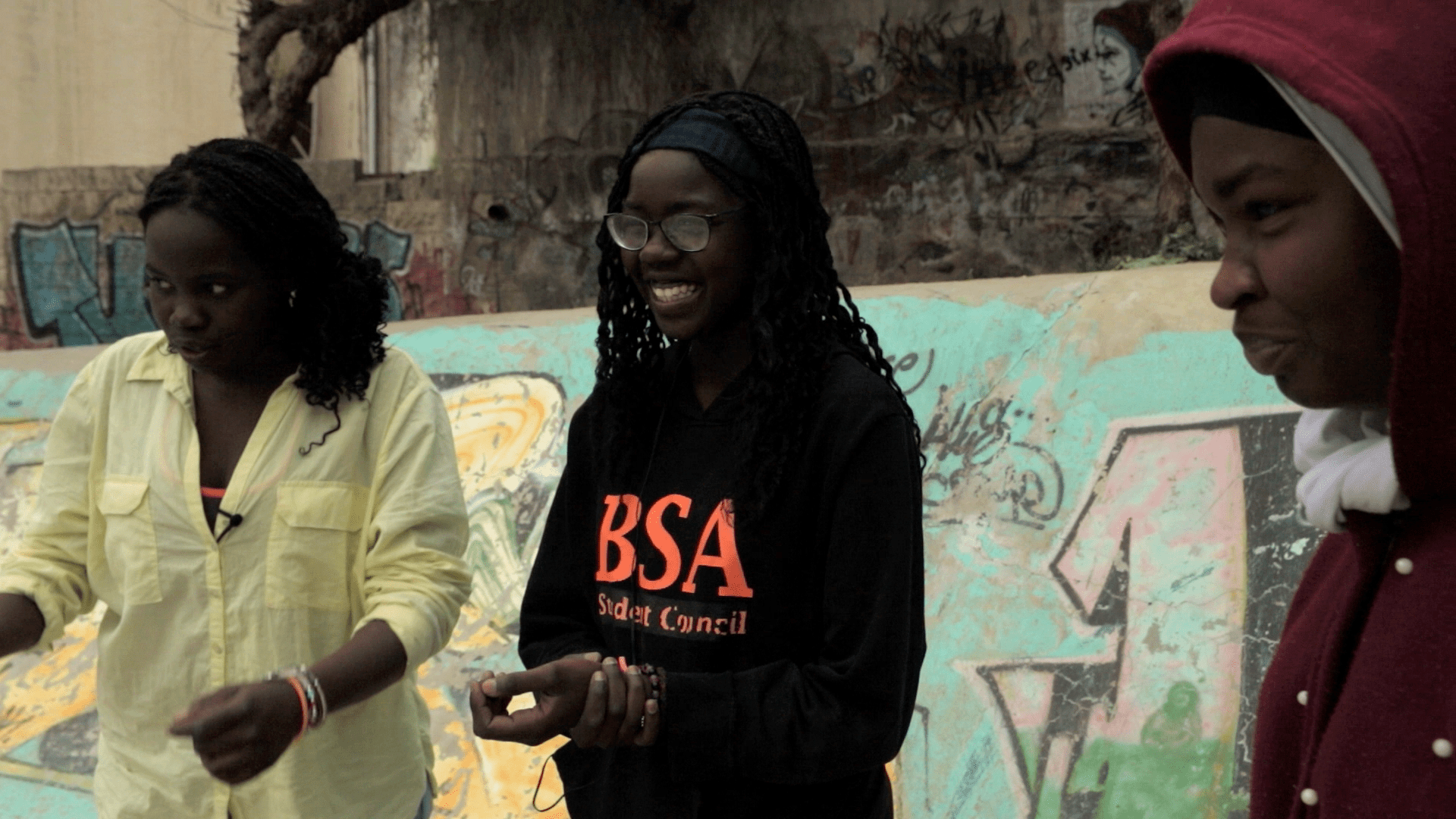 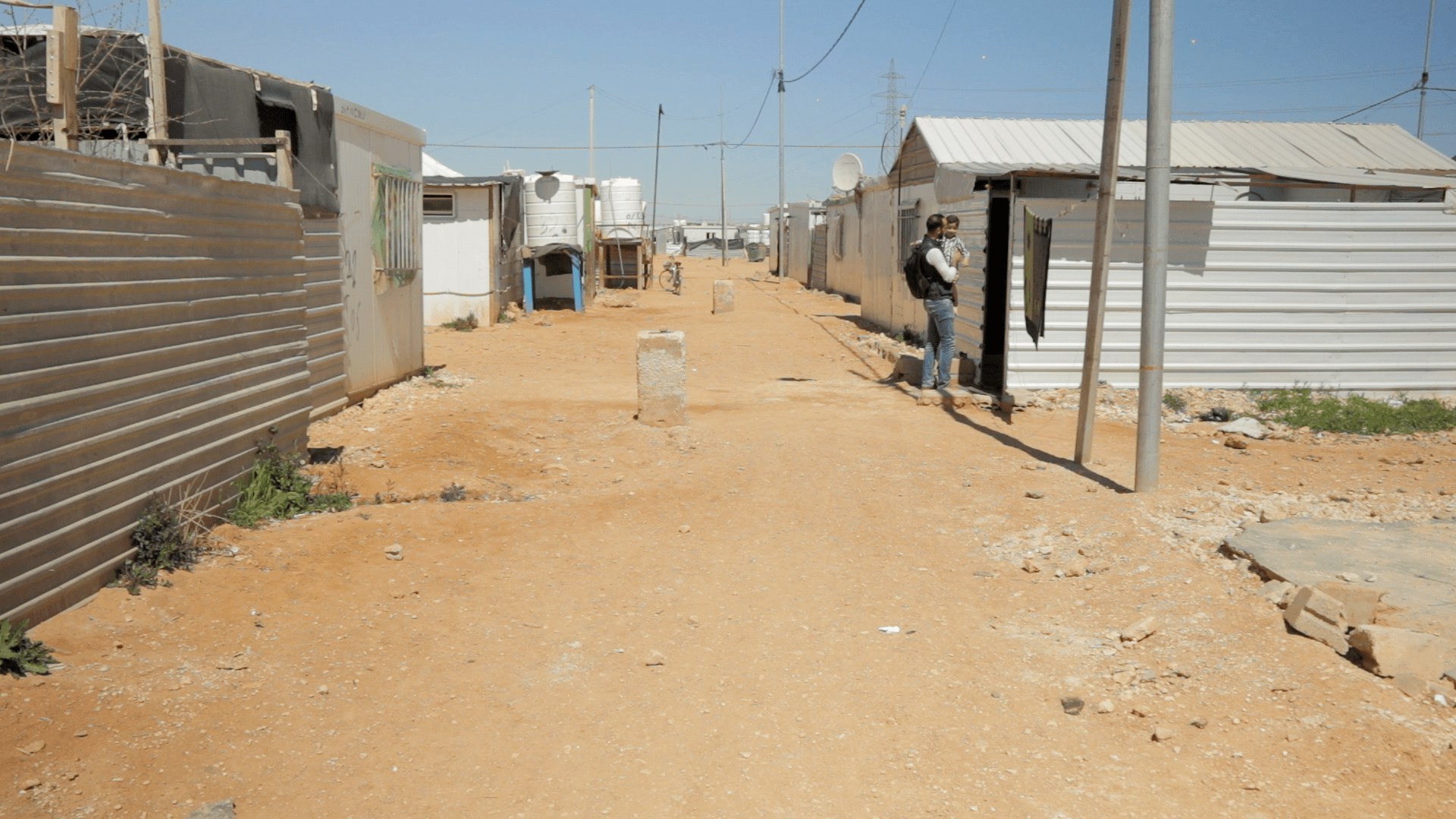 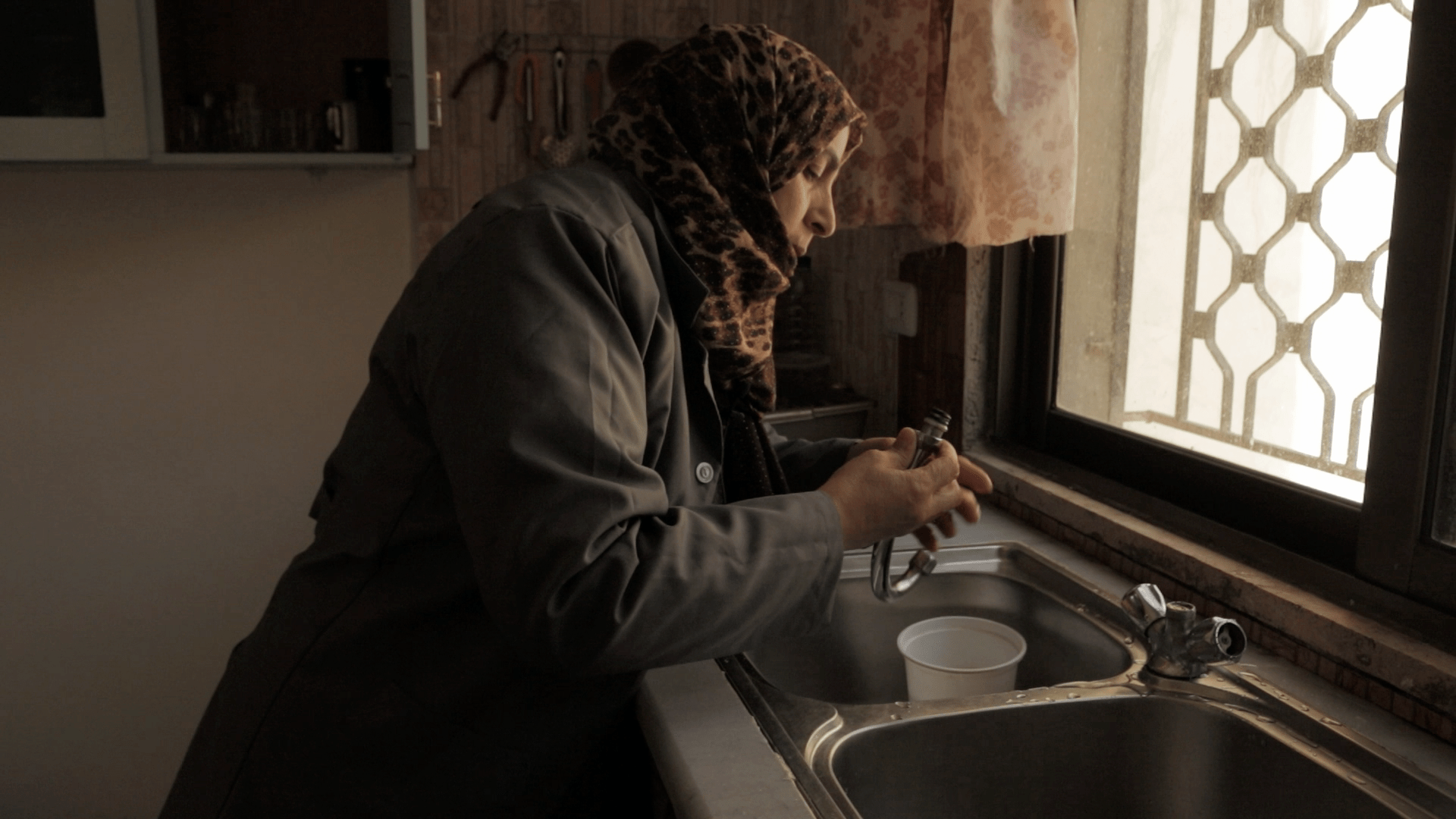 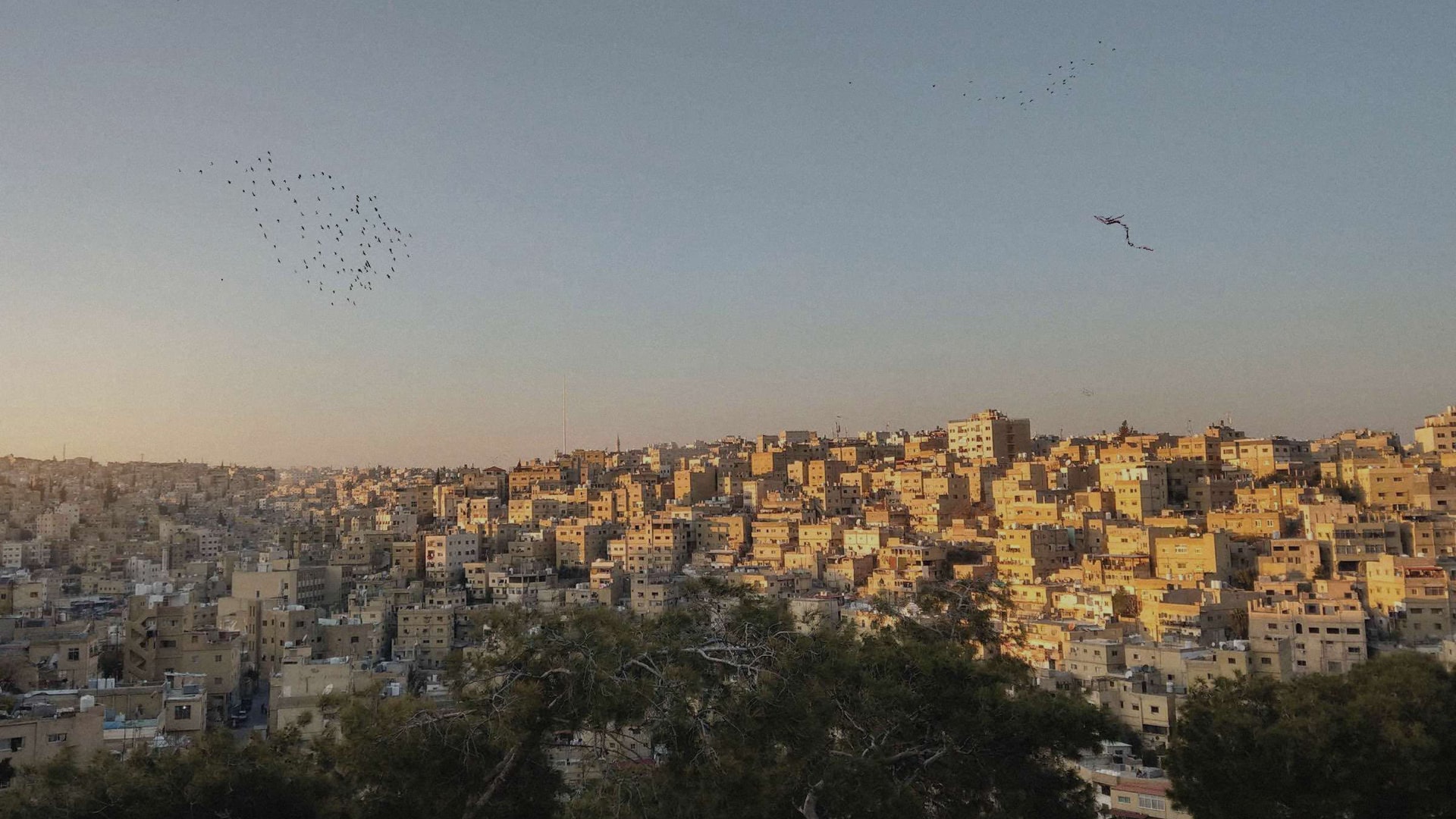 The non-profit crowdfunding documentary “Jordan – Country of Refugees” focuses on the particular situation in Jordan. The country in the Middle East is one of the countries that host the most refugees worldwide. Thirty per cent of Jordan’s inhabitants are refugees. Instead of concentrating on numbers and facts, in this movie, refugees tell their stories. The documentary shows how they engage in their community – even though they are considered as the ones who need help.

“Jordan – Country of Refugees” was screened at several locations in Germany and is still shown publicly. For more information, check out the film’s website: www.land-der-gefluechteten-film.com

Apparently we had reached a great height in the atmosphere, for the sky was a dead black, and the stars had ceased.